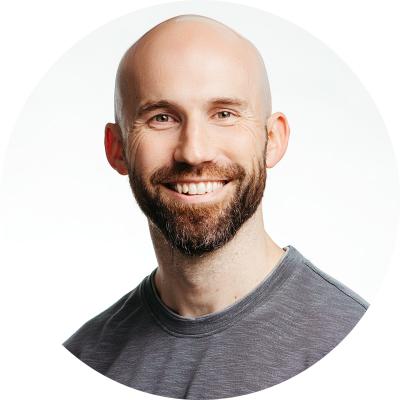 MediCopy's core values are not just words spoken but actions lived out daily. Having the ability to further serve others while growing, both personally and professionally, allows me to go above and beyond for our patients.

If you could travel back in time to any specific time period, which would you choose and why?
Fall time in the 2010's. My wife and I would take yearly trips to Disney World during the Halloween nights.

If there were a movie produced about your life, who would star as you and why?
I would give the nod to Jason Statham. Would need the film to be "not based on true events" to include some fight scenes.