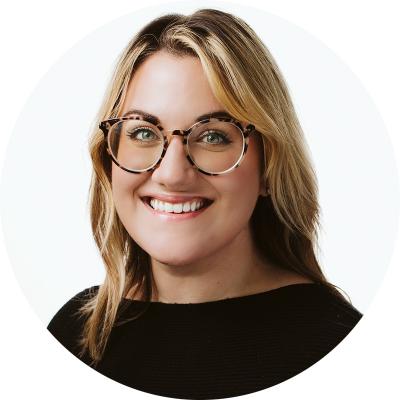 I'm excited about the people I'll be working with (everyone's been so nice!) and contributing to the positive atmosphere that I've already witnessed at Medicopy.

If there were a movie produced about your life, who would star as you and why?
I would want Aubrey Plaza to star as me. She has the same humor that I feel like I have and just adore her.

You're a NEW addition to the crayon box, what creative color would you be and why?
An iridescent silver/black mix. I wouldn't know the name, but I know it would be something I wouldn't forget and plus, it just sounds pretty.