Like many dreams in Music City USA, MediCopy’s story began with one person who took a chance and dared to be different. A single copy machine along with $50.00 and an AOL gift card was all our CEO Elliott Holt had when he founded MediCopy in May of 2000.

Elliott was introduced to the world of Health Information Management at 15, when he began working at a prominent orthopaedic practice in Nashville. Elliott continued to work in several medical records departments over the next six years, learning the ins and outs of the Release of Information process. By 21, Elliott was fed up with the poor service that facilities were receiving and decided to do something about it.

Knowing that the $50.00 he had in his bank account wouldn’t quite cut it, Elliott and his mom signed up for AOL’s internet subscription for $19.95 a month simply to receive the $500.00 gift card that was offered as a kickback (can you believe AOL did that?!). Cash in hand, Elliott bought that very first copy machine and took on his first client, the same orthopaedic practice where he began his career at age 15.

MediCopy has certainly come a long way since the early days, now partnering with thousands of healthcare providers across the country. Although our internet subscription with AOL came to an end, Elliott’s personal relationship with his clients hasn’t changed a bit. 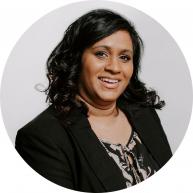 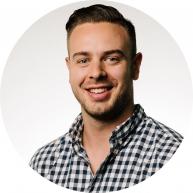 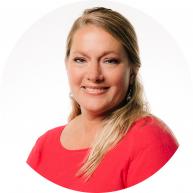